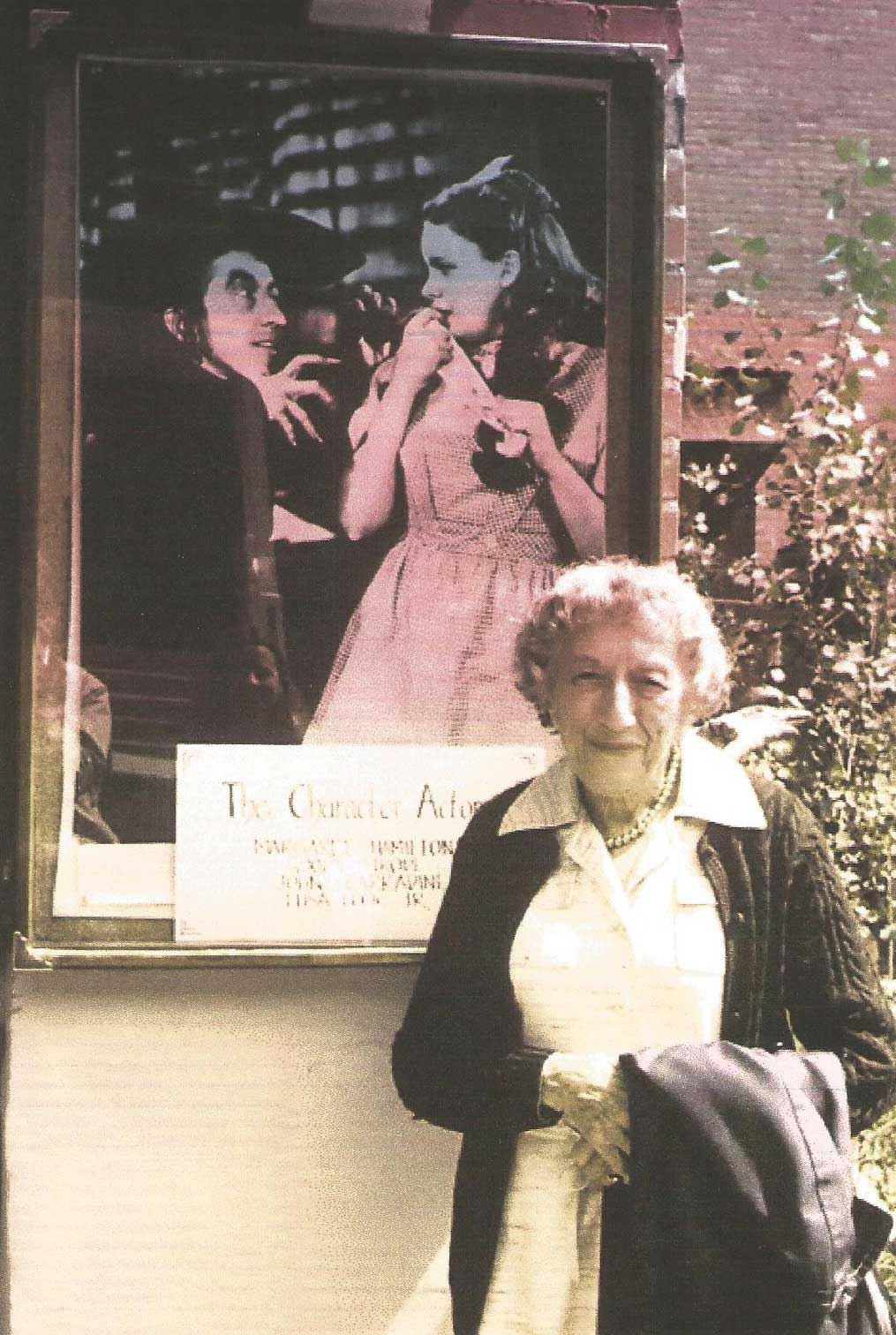 Margaret was born December 9, 1902 in Cleveland, Ohio, as the youngest of four children to Walter J. and Jennie (Adams) Hamilton.  She was educated at the prestigious Hathaway Brown School and Wheelock College in Boston.  She was trained to be a kindergarten school teacher, which she did only a short time before becoming a character actress in films for seven years prior to being cast in the Wizard of Oz in 1939, not only as the Wicked Witch of the West, but as Miss Almira Gulch, the kind neighbor of Dorothy Gale and her grandparents. In 1940, she played in My Little Chickadee and in 1948 the less-known Bungalow 13. She worked hard to support herself and her son as a single mother, and she never worked under a studio contract but asked for $1,000 a week for her acting.

Ms. Hamilton remained an active actress for many years, doing commercial and TV sitcom work. She was a noted advocate for children and animals, and public education.  In the 1940s-1950s she played in The Couple Next Door, a radio series where she was Aunt Eva/Effie (the name changed). In 1960, she played maid Elaine Zacharides in director/producer William Castle’s 13 Ghosts, a horror film of note at the time. In 1965-6, she played Morticia Adams’ mother Hester Frump in The Addams Family three times. She had turned down the memorable role of Grandmama. During that time she was a regular on the CBS soap opera The Secret Storm as housekeeper Katie. In the early 1970s she played Miss Peterson on the CBS soap opera As The World Turns.

In 1976, she played a witch opposite Oscar the Grouch on Episode #847 on Sesame Street. That same year she played on the Paul Lynde Holloween Special as the housekeeper resembling her earlier Wicked Witch role and introduced Lynde to the rock group Kiss. She also appeared as herself in an episode of Mister Rogers’ Neighborhood.  In 1979 and 1982, she played veteran journalist Thea Taft on Lou Grant. She finally retired from acting in 1982, at age 80.

She married Paul Boynton Meserve on June 13, 1931, divorcing in 1938. She never remarried. They had one son, Hamilton Wadsworth Meserve who she solely raised. Her three grandchildren are Christopher, Scott and Margaret Meserve.

She died on May 16, 1985 at age 82 in Salisbury, Connecticut. She will forever be remembered by millions of people throughout the world as the “Wicked Witch of the West” in the Wizard of Oz. According to the website Wikipedia, Ms. Hamilton was ranked #4 in the American Film Institute’s list of the 50 Best Movie Villains of All Time, making her the highest ranked female villain.